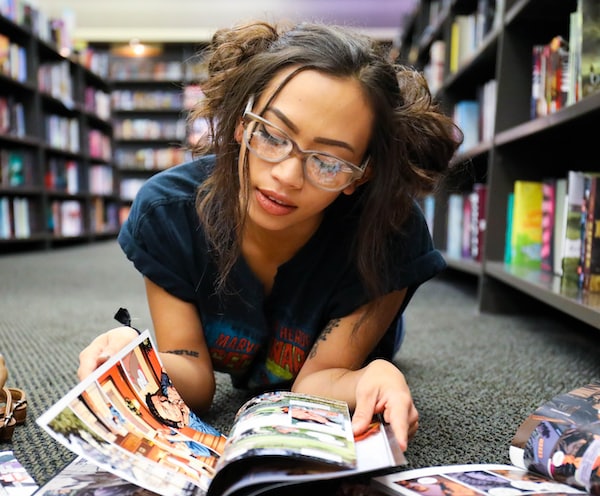 MY SPECIALTIES: TRAINING OUTSIDE THE BOX

Part of the reason I've always stood out from the crowd, both as a person and as a counselor, is the fact that my default setting is to think outside the box. (And sometimes to ignore the box entirely.) Because of that, and because of the fact that I love finding innovative, unconventional, and creative ways to help people, I've gone out of my way to gain experience and training in areas that, although they may not be directly related to therapy, can be used in therapeutic ways to help people build the lives they want for themselves.

I like Spider-Man because... he's the one who's most like me - nothing ever turns out 100% okay, he does things wrong, and he's got a lot of problems; and I can relate to that. 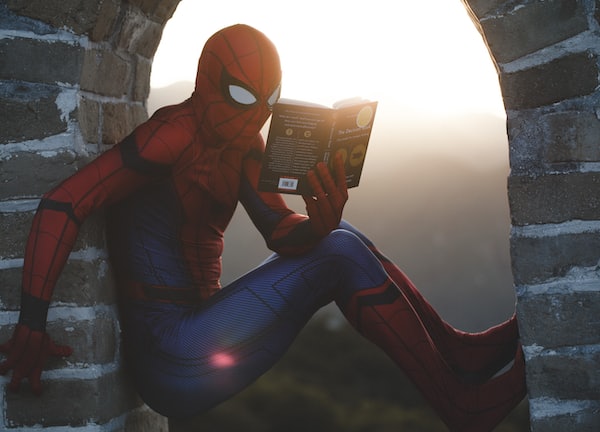 SO EXACTLY WHAT IS A GEEK, ANYWAY?

Geeks are people who are passionate and enthusiastic about subjects that are of special interest to them. These interests are often seen as "niche" or outside the mainstream, and can fall into any category, ranging from interests that are closer to mainstream (like video games, well-known movies, TV shows, and book series) to areas that may be less common (such as anime, comic books, tabletop roleplaying games, boardgames, live-action roleplaying, and cosplay) - and anything in between. Geek interests are often misunderstood, as are the reasons why somebody would be interested in those subjects; because of this, it's pretty common for geeks to feel judged, socially awkward, isolated and alone, or any combination of those. And that's where Geek Therapy comes in...

Geek Therapy is the practice of using knowledge of a client's interests - especially "geeky" cultural interests like video games, comic books, movies, TV shows, Dungeons and Dragons, anime, and more - to meet them where they're at; to help them make connections between their favorite stories and characters and their own life situations; and to use these common threads to help them build the lives they want to live. I am a Certified Geek Therapist credentialed through Leyline Educational LLC (DBA Geek Therapeutics) - but even if you don't identify as a "geek", your special interests and hobbies can potentially play an important role in your therapy.

Geek Therapists incorporate a lot of different specialty areas into their work. A few of my areas of special interest are listed below, but if you're into something that I don't know much about, I'll always be excited to talk with you about it and learn something new! 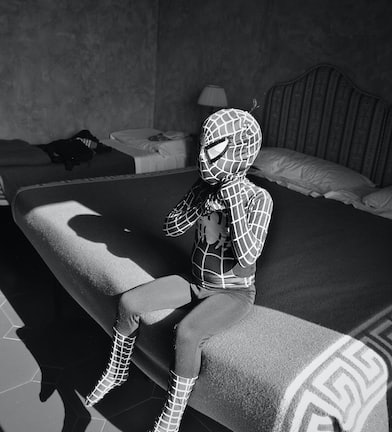 No one looks stupid when they're having FUN.

Me, playing the homebrew superhero Patchwork Pixie in a masked theatre production several years ago. (For real!)

I began studying improvisational theatre (think "Whose Line Is It Anyway?") and masked theatre in 2008, after having done acting on stage in scripted theatre since (I kid you not) the age of seven. Almost immediately, I realized how freeing it could be to wear a mask while out in front of people; when I was wearing a mask, I wasn't me anymore, and that meant I could do things and be things I could never dream of doing and being when I was just myself. Eventually, I also came to understand just how much improv could help people who were struggling with social awkwardness, low self-esteem, fear of failure, lack of confidence, and a lot of other types of common problems.

MY GEEK SPECIALTIES INCLUDE:

...and many, MANY more! (To quote Steve Rogers in multiple Marvel movies: "I could do this all day...")

I'M READY TO JUMP DOWN THE RABBIT HOLE

THE STORY OF ME

- MY TRAINING AND EXPERIENCE: THE COUNSELING SIDE

- MY SPECIALTIES: TRAINING OUTSIDE THE BOX